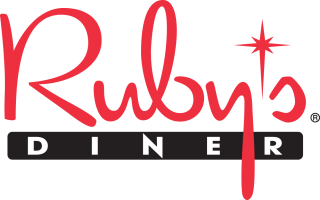 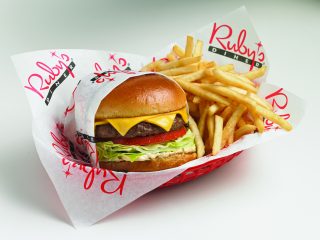 Ruby’s Diner at Outlets at San Clemente will mark the 33rd location in the brand’s growing portfolio. Franchise veteran Craig Guest, Director of Operations at Eureka Food Enterprises, will be opening the diner. The San Clemente location will mark Guest’s fifth Ruby’s Diner franchise following his success with locations at the Citadel Outlets, in Corona del Mar, Laguna Beach and Outlets at Anthem in Phoenix, AZ slated to open early 2017.

“I have found that the versatility of the Ruby’s Diner concept combined with strong support and leadership from the Franchise Systems team has time and time again been a perfect fit not only for our development team but also for our customers,” commented Guest. “We are beyond thrilled to be opening yet another Ruby’s Diner location and know it will be a great addition to the tenant mix at Outlets at San Clemente.”

The Laguna Hills Mall will welcome the re-opening of a fully remodeled Ruby’s Diner at a new location within the center, now adjacent to Macy’s. The remodel includes a new expanded patio and extensive interior renovations.

“We aim to serve the guest as best we can, which lead to the decision to relocate within the Laguna Hills Mall, expand the patio and upgrade the interior,” commented Ruby’s Diner CEO and Founder, Doug Cavanaugh.  “Guest convenience is key, and our positioning in a high traffic location will only add to diner’s experience.”

Ruby’s Franchise Systems, Inc. will continue its strategic expansion plans within the Southern California market, with an additional new location in Downey slated to unveil in early 2017.