Americana in the Park, A New Free Concert Series Launches This September And October 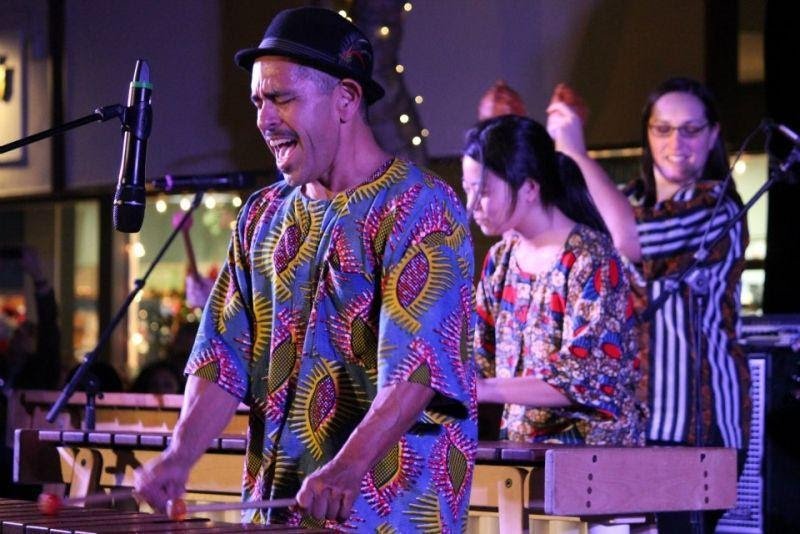 The City of Santa Monica is partnering with McCabe’s Guitar Shop to present Americana in the Park in Gandara Park, on Sundays between September 19 and October 10 from 3 p.m. – 6 p.m. Americana in the Park is a pilot project to create a new partnership model for outdoor events, where local organizations are provided funding and support from the City to bring unique and diverse events to the Santa Monica community.

Of the new partnership, Cultural Affairs Manager Shannon Daut notes, “Our hope is that this new model of partnership will engage and support local community organizations, and will strengthen our communities’ connectedness,” said Cultural Affairs Manager Shannon Daut. “Jazz on the Lawn was a beloved series for 14 years and we’re looking forward to this new approach to continue to bring free family-friendly events to public spaces across Santa Monica.”

The Americana in the Park series will explore the arc of Americana music from its roots in traditional African, Appalachian, roots, blues, bluegrass and folk music, to its modern forms of folk and country music. Showcasing a diverse group of Southern California artists and Americana styles, each concert will feature two family-friendly groups, with the opener geared towards children. Each concert will also feature food trucks and a McCabe’s Guitar Pop-Up Shop.

September 19: The nine-member Masanga Marimba Ensemble will perform traditional and popular high-energy music from Zimbabwe and Latin America on a variety of instruments, including marimbas of various sizes, drums, percussion, saxophone and trumpet.

September 26: Ukulele musicians Heidi Swedberg and Daniel Ward open for the Grammy-nominated New Orleans-style jazz band The California Feetwarmers who reimagine 1920’s and 1930’s classics from around the world.

October 10: Kid folk band The Hollow Trees opens for songwriter and multi-instrumentalist Joachim Cooder, who will perform African-inspired Americana on his mbira, an African thumb piano. Joachim is known for collaborations with his father, American roots legend Ry Cooder, having appeared together on iconic recordings such as the landmark Buena Vista Social Club sessions.

“We are thrilled to partner with the City for this music series. We’ve been a beloved concert venue in the Pico neighborhood for over 60 years. During the pandemic we were forced to temporarily discontinue our concerts and we are so excited to host shows again and for the opportunity to reimagine the Jazz on the Lawn series and give some context and history to the Americana music genre,” said McCabe’s Concert and Event Producer, Kora Peterson.

Americana in the Park is made possible by Art of Recovery, an initiative of Santa Monica Cultural Affairs that harnesses the arts to play a major role in the City’s recovery efforts.

The concerts will be held in accordance with the most current guidance from state and local health agencies.