Circus Oz, the acclaimed national circus of Australia returns to Los Angeles for the first time since 1984 when the company performed at UCLA as part of the Summer Olympics festivities. Center for the Art of Performance at UCLA is proud to present five Royce Hall performances of “From the Ground Up,” the newest work from this ingenious and highly theatrical cadre of multi-talented performers.

The Circus Oz show is a rock-n-roll, animal free circus that adults and children can enjoy together. Expect two hours of breathtaking agility, death-defying stunts, awe-inspiring acrobatic performances, irreverent comedy and a spectacular live band. The Saturday matinee will include a post-show meet-and-greet/autograph signing session with the artists.

Circus Oz was born in Melbourne, Australia in 1978. The company has enjoyed three successful decades of international touring, as well as confirming its place in the hearts of generations of Australians. From New York to Hong Kong, Circus Oz has taken its self-crafted performances of wit, grace and spectacle to 26 countries across five continents, to critical acclaim.

CAP UCLA’s presentation of Circus Oz is supported in part by Susan and David Leveton with the Ann C. Rosenfield Fund and Quantas Airways. 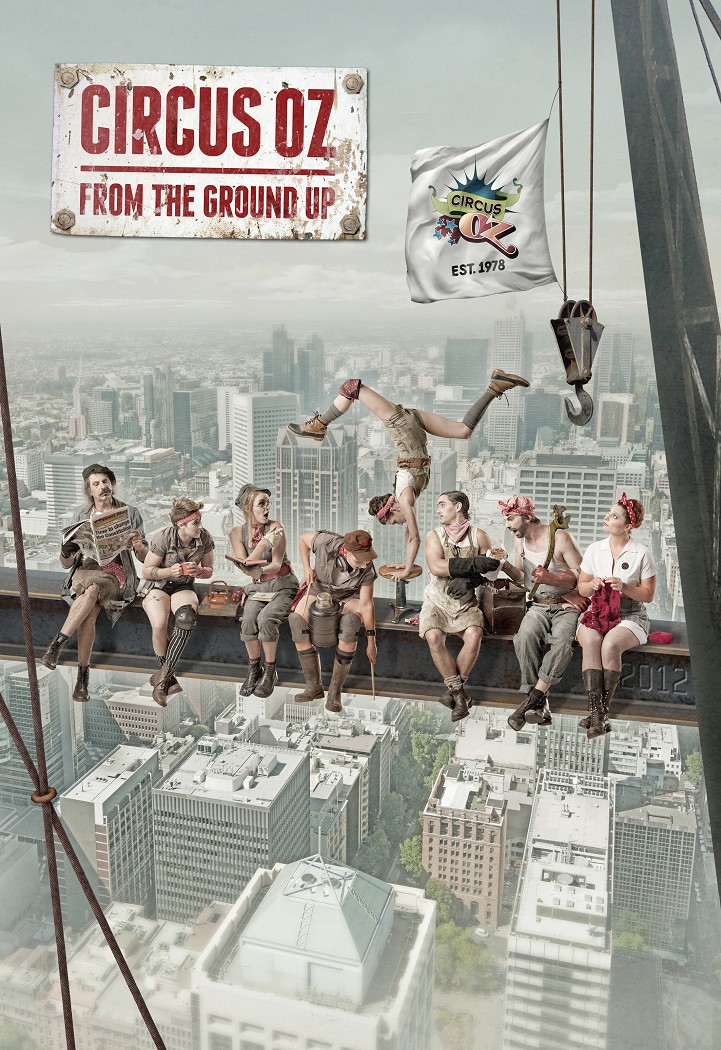