Center for the Art of Performance at UCLA is proud to present ‘Mardi Gras Bhangra,’ an explosive evening bursting with talent, and a pre-party to kick things off. New Orleans piano legend Henry Butler, trumpet virtuoso Steven Bernstein and their collaborative group The Hot 9 will play re-imagined standards as well as exciting improvisations. Brooklyn-based Red Baraat, hailed by NPR as “one of the best party bands in years” provides the opening set. The party starts on the Royce Terrace, however, with a Mardi Gras crawfish boil at 6:30, so be sure to join us early. Tickets ($19-$49) for Tuesday, February 9 at 8 p.m. are available now at cap.ucla.edu, via Ticketmaster and at the UCLA Central Ticket Office at 310.825.2101.

ABOUT BUTLER, BERNSTEIN & THE HOT 9

Blind since birth, Henry Butler tells stories through the rise, swing, and rumble of his fingers as they channel sounds as diverse as his Louisiana birthplace: jazz, Caribbean, classical, pop, blues and R&B, among others. A giant among giants, he is a member of a special brotherhood that also includes Professor Longhair, James Booker and Allen Toussaint. His technical ability and expansive repertoire are legendary.

A veteran of New York City’s downtown scene and a Grammy-winning arranger, Steven Bernstein juggles a forward-looking perspective with a rooted sense of what’s come before. Known for his work with The Lounge Lizards and Sexmob, he’s also the leader of the Millennial Territory Orchestra, a nine-piece ensemble that draws tunes and inspiration from the dance orchestras that toured the U.S. before World War II.

Though historical explorers they may be; neither Butler nor Bernstein can avoid incorporating the most modern and freer edge of today’s jazz expression into their music. Each has found ways of balancing past and future in their respective musical signatures. Their collaborative album, Viper’s Drag, was released to rave reviews July 2014. The music that Butler, Bernstein, and the Hot 9 have created together is filled with modern flavors, agile arrangements and a vitality that never allows the historical focus to limit itself to mere recreation.

Famously dubbed “The best party band in years” by NPR, Red Baraat is a pioneering eight-piece band from Brooklyn, New York. Conceived by dhol player Sunny Jain, the group has drawn worldwide praise for its singular sound — a merging of hard driving North Indian Bhangra with elements of go-go, rock and jazz — fueled by 3 master rhythm makers, the muscle of horns, a raucous guitar and a booming sousaphone. Created with no less a purposeful agenda than manifesting joy and unity in all people, Red Baraat’s spirit is worn brightly on its sweaty and hard-worked sleeve. And is being returned to them in cities all over the world, as word spreads of the band’s incredibly powerful live performances.

Livewire, the band’s 2016 EP, is a 5-track scorcher recorded in-studio at Seattle’s KEXP. While still retaining many of the propulsive and uplifting musical elements that fired their previous albums, Livewire marks a departure for Red Baraat as their acoustic instrumentation evolves into new sonic spaces. Notably, the songs on the EP feature dark electric guitar textures and live effects processing from sousaphone and the dhol, the band’s signature instrument. The EP concludes with a bonus track (“Gaadi of Truth”) featuring the drumming and remixing talents of The Police’s Stewart Copeland.

The release of Red Baraat’s 2nd album in 2012, Shruggy Ji, which debuted at #1 on the Billboard World Music charts propelled the band on a nonstop three-year world tour that included performances at Bonnaroo, Austin City Limits, Monterey Jazz Festival and WOMAD, along with clubs, theatres, and arts centers. Along the way, they sold out rooms as diverse as the Luxembourg Philharmonic and the Bowery Ballroom, and performed at the request of The White House, Peter Gabriel, TED and the Olympic Games. 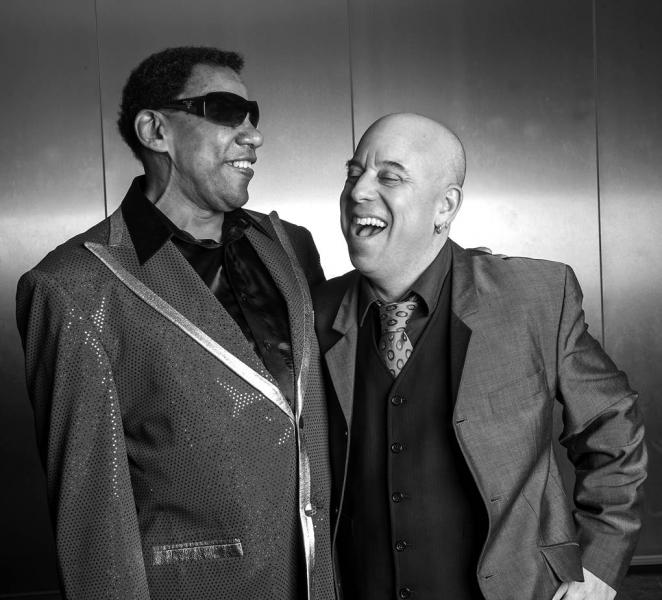