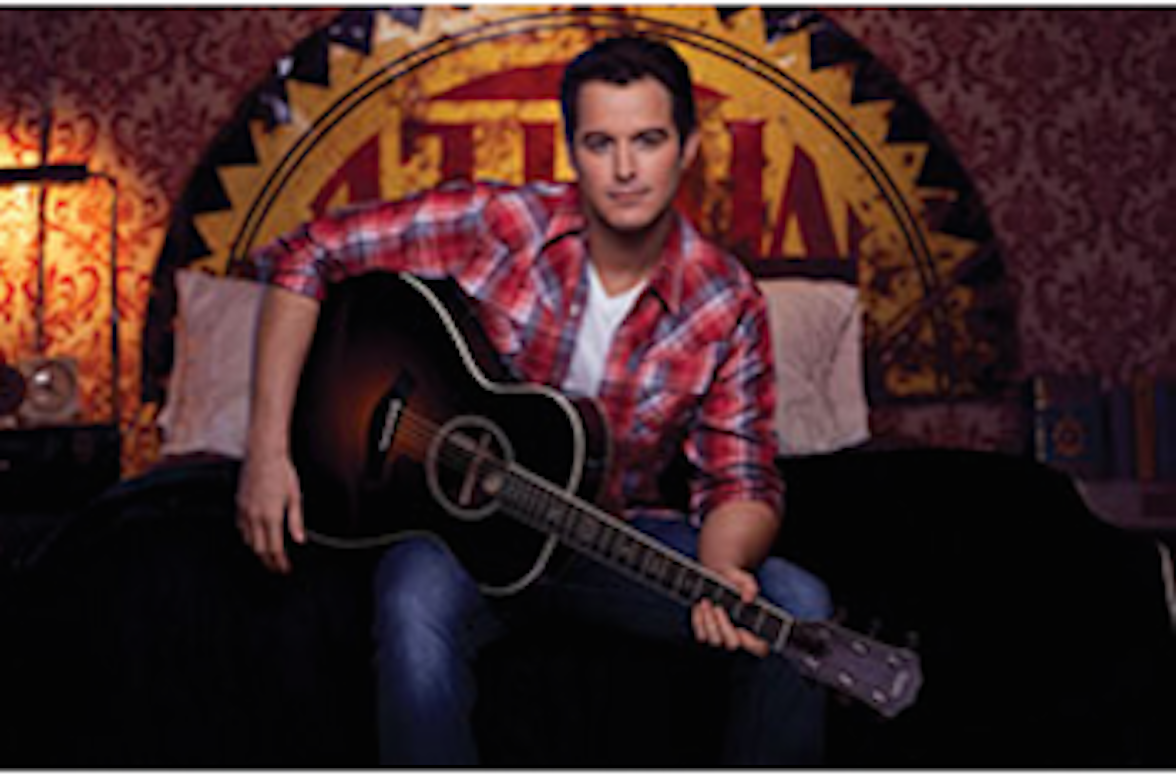 Easton Corbin will headline the 2nd annual ShipKicker country music festival. Corbin’s self-titled debut album took country music by storm in March 2010, featuring the two number one hits “A Little More Country Than That” and “Roll with It”, as well as the number 14 hit “I Can’t Love You Back”. His second album, All Over the Road, was released in September 2012. By 2013, Corbin had sold over 470,000 albums and over 2 million singles. Corbin will be joined by the likes of favorite country artists including Clare Dunn, Mo Pitney, Dylan Scott, Scotty Mac Band, Honey County and Daniel Bonte and The Bona Fide.

ShipKicker country music festival will offer food vendors, a beer garden, cocktails, line dance lessons and performances, and country yard-games to entertain in between musical acts. Tickets start at $45 (online in advance) and $55 day of and at the door. VIP tickets are also available and include access to a private bar, two drink tickets, and complimentary Queen Mary ship access for the day.

Tickets for ShipKicker are on-sale December 17. For more information and to purchase tickets visit http://www.queenmary.com/events/shipkicker/. 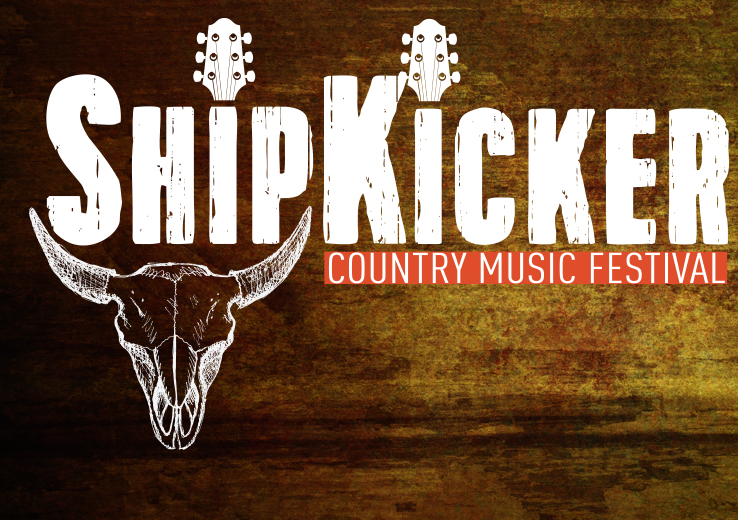