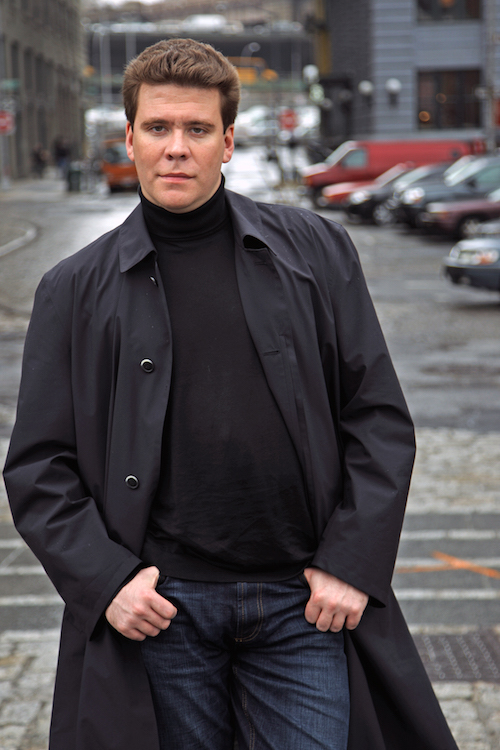 Since his triumphant victory in the 11th International Tchaikovsky Competition in Moscow, Denis Matsuev has enjoyed a stellar career and is now one of the most sought-after musicians of his generation. He appears regularly with world-famous orchestras such as the Chicago Symphony Orchestra, the Pittsburgh, the London Symphony Orchestra, NY Philharmonic, Philadelphia and LA philharmonic, Concertgebouw, Berliner Philharmoniker, the Bavarian Radio Symphony Orchestra, Leipzig Gewandhaus Orchestra, the BBC Symphony Orchestra and the Orchestra of the Mariinsky Theatre.Matsuev also has a successful creative partnership with the world’s most prominent conductors, including, V. Gergiev, Z. Mehta, M. Jansons, Y. Temirkanov, K. Masur, P. Jarvi, L. Slatkin, Myung-Whun Chung, A. Pappano, S. Bychkov, I. Fischer, A. Fisher, G. Noseda, J.-P. Saraste, J. Conlon, V. Spivakov, M. Pletnev, V. Fedoseyev, Y. Bashmet, Y. Simonov and others.

Matsuev’s passionate approach has garnered accolades from numerous respected critics, with the New York Times naming him, “the successor to Russian keyboard lions like Evgeny Kissin, Arcadi Volodos, and Vladimir Horowitz” and The Washington Post calling him, “an absolute powerhouse of a pianist, capable of vanquishing the most technically demanding music in the repertory.”

Mr. Matsuev is a frequent guest of multiple world famous musical festivals including  the Ravinia Festival and the Hollywood Bowl in the United States, BBC Proms and Edinburgh International Festival in Great Britain, Schleswig-Holstein, Rheingau, Festspielhaus Baden-Baden in Germany, Chopin Festival in Poland, Maggio Musicale Fiorentino in Italy, Les Choregies d’Orange and Festival de la Rogue d’Antheron in France, Verbier and Montreux Festivals in Switzerland, Stars of the White Nights Festival in Russia, and has been a repeat soloist of the Moscow Philharmonic since 1995.

Denis Matsuev is a prominent public figure and for many years has led numerous musical festivals and educational projects.  Since 2004 he has organized “Stars on Baikal” in Irkutsk, Siberia and in 2009 he was awarded the title of Honorary Citizen of Irkutsk. Starting in 2005 he became the artistic director of the music festival “Crescendo” and in 2010 he became the artistic director of Annecy Music Festival in Annecy, France. Additionally, Mr.Matsuev is the president of the charitable Russian foundation “New Names” that supports music education for children in regions of Russia.

In a continued momentous relationship, Denis Matsuev has collaborated with the Sergei Rachmaninoff Foundation brought on by Alexander Rachmaninoff. Matsuev was selected by the Foundation to perform and record unknown pieces of Rachmaninoff on the composer’s own piano at the Rachmaninoff house “Villa Senar” in Lucerne.

Most recently, he was viewed by millions of spectators around the globe while performing excerpts from Rachmaninoff’s second piano concerto at the closing ceremony of the Sochi Olympic Games.