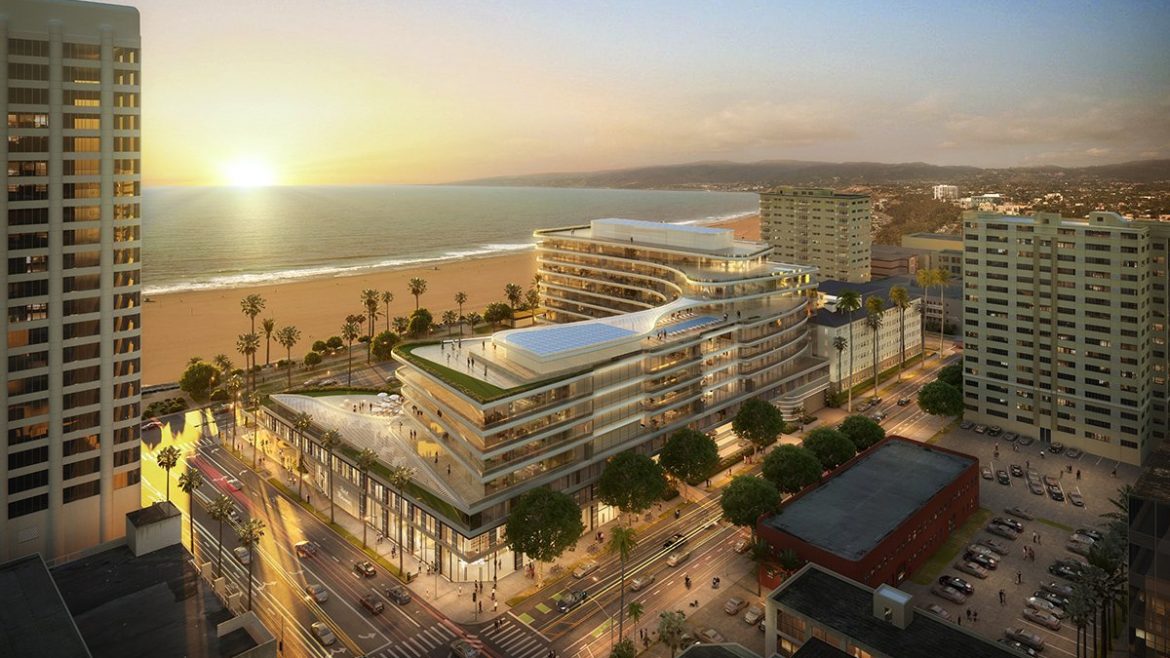 The City of Santa Monica is pleased to announce fourteen new business developments coming soon to downtown Santa Monica, amounting to billions of dollars in planned investment, that will accelerate Santa Monica’s recovery from the COVID-19 pandemic and redefine its downtown leading up to major international events such as the 2026 FIFA World Cup and LA28 Olympics. Projects planned for the area include mixed-use developments across residential, hospitality, retail, and fitness industries, ranging from new construction concepts to revitalization of existing infrastructure.

“As we work to rebuild our local economy, the range of new investments in downtown are a positive sign for the City’s future which expand access to world-class amenities through innovative mixed-use developments and reinvigorate historic properties for contemporary uses,” said Santa Monica’s City Manager David White. “These new investments bring real community benefits including affordable housing, public open space, and access to arts and culture, plus provide sought-after retail and hospitality.”

This announcement builds on other positive economic signs announced earlier this year including recent economic trends and quarterly sales tax. In the past year, the City of Santa Monica has approved over 950 new business permits across multiple industries. Technology and innovation remain one of Santa Monica’s leading economic sectors in addition to continued significant growth in the City’s transportation sector. From cutting-edge mobility operators and delivery models to an increased presence of electric vehicles and charging stations, the City continues to assert itself as a center for green innovation and is a thriving landscape for the testing and implementation of new technologies.

All forthcoming projects are at different stages of development; some projects are ready to be completed while others are seeking permits or have not yet broken ground. For a complete roundup of everything that’s continuing to shape the City’s vibrant local economy of over 9,000 businesses and 90,000 workers, visit santamonica.gov. 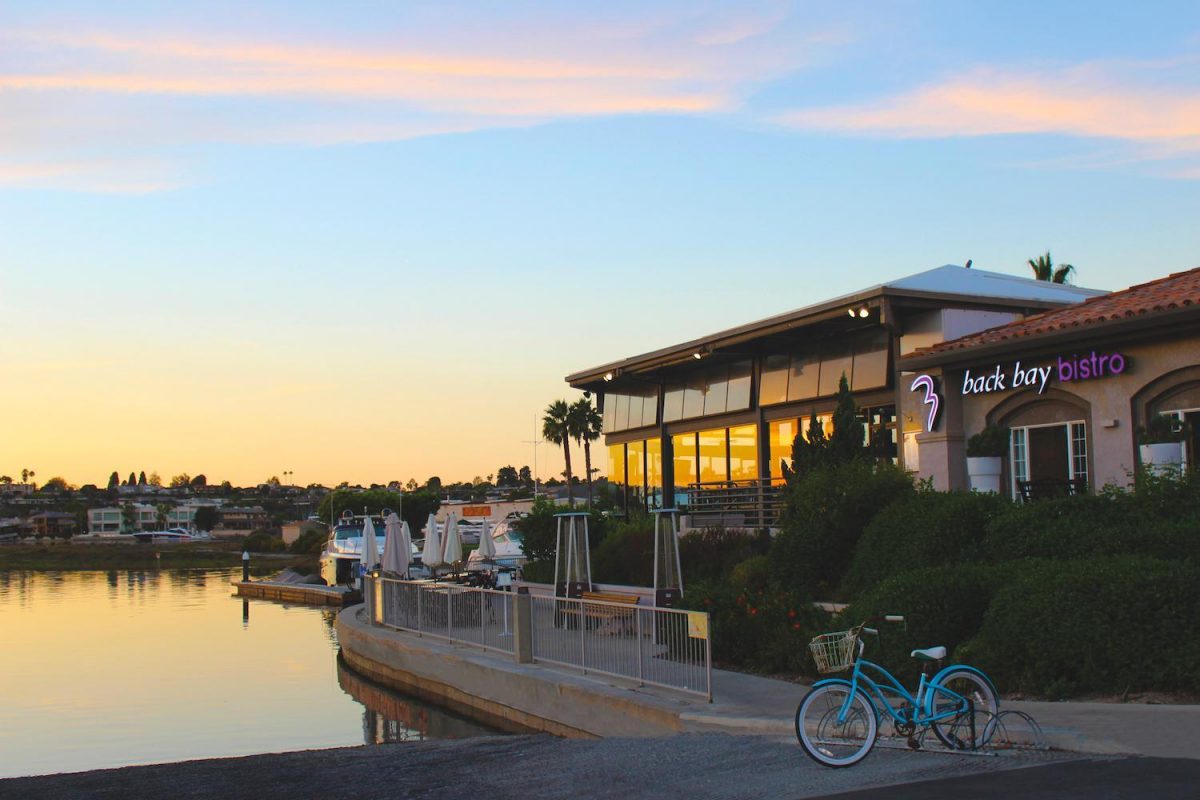