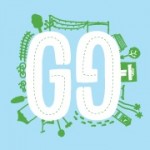 The City of Garden Grove is pleased to announce the initial plans for entertainment and programming for its inaugural “Re:Imagine Garden Grove – A Downtown Open Streets Event.” On Sunday, October 12, 2014, from 11 a.m. to 4 p.m., 2.85-miles of Garden Grove streets will be closed to all cars and the downtown will be filled with diverse music, dance, interactive demonstrations, workshops and activities, curated by Community Arts Resources (CARS), for all to enjoy.

The southeast corner of Village Green park, east of the Courtyard Center, will play host to the event’s main stage. Performances by urban collegiate hip-hop dance group from UC Irvine, Kaba Modern and LA-based and Grammy-award winning female mariachi ensemble, Mariachi Divas are just two of the highlights planned for the main stage. A beer and wine garden, sponsored by the Garden Grove Community Foundation, will be located in Village Green park near the main stage.

An Active Stage will be sited at the southeast corner of Stanford Ave. and Euclid St. in Civic Center Park. This stage will host martial arts demonstrations and interactive workshops with instructor Vo Kinh Van An, as well as dance and fitness demos and classes. Garden GroveRegional Library booths will be located throughout Civic Center Park offering storytelling, interactive games, Fiber Arts demonstrations, kids’ workshops and general information about library services and the evolution of virtual libraries.

The southern portion of Civic Center Park, closer to Acacia Parkway, will host a series of interactive art workshops for all ages, including a gardening workshop and photo booth. Garden Grove Police Department’s Community Liaison Division will lead a bicycle safety course in the parking lot to the east of the park, complete with a mock city for kids and parents to walk, bike, and skate through in an effort to educate the public on safe riding skills.

Acacia Pkwy. between Main St. and Euclid St., will showcase a play zone, with ping-pong tables, a giant chess board and a rock climbing wall. This block will also feature local and regional food trucks serving cuisines from around the world.

A pop-up BMX demonstration area will be open on Euclid St., between Stanford Ave. and Acacia Pkwy. A large scale mixed media temporary public art installation, created by the artist team known as Non Designs, will be on display along Acacia Pkwy. between 8th St. to Nelson St. and spanning up the Pacific Electric Right of Way Temporary Bike and Pedestrian Path. Strolling performers, including the Vanguards Lion Dance Team, comprised of students performing traditional Vietnamese and Chinese Lion Dances, will traverse Main St., as well as other portions of the open streets route.

“The event programming is being designed to showcase all of the unique cultural diversity that the city of Garden Grove has to offer,” commented Aaron Paley, President and Co-Founder of CARS. “Bringing that culture to life on car-free streets will give the community a whole new perspective of the downtown environment.”

More programming to include live music, dance performances, workshops, and interactive demonstrations will be announced in the weeks leading up to the event. The open streets concept encourages public health, active transportation and community engagement, offering participants an opportunity to explore Downtown Garden Grovein a new light.

For more information, and to get involved, please visithttp://www.ggopenstreets.com. 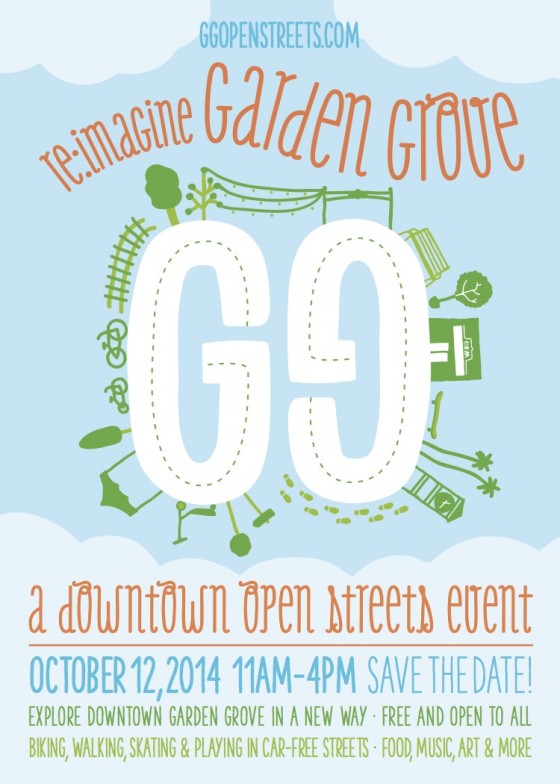